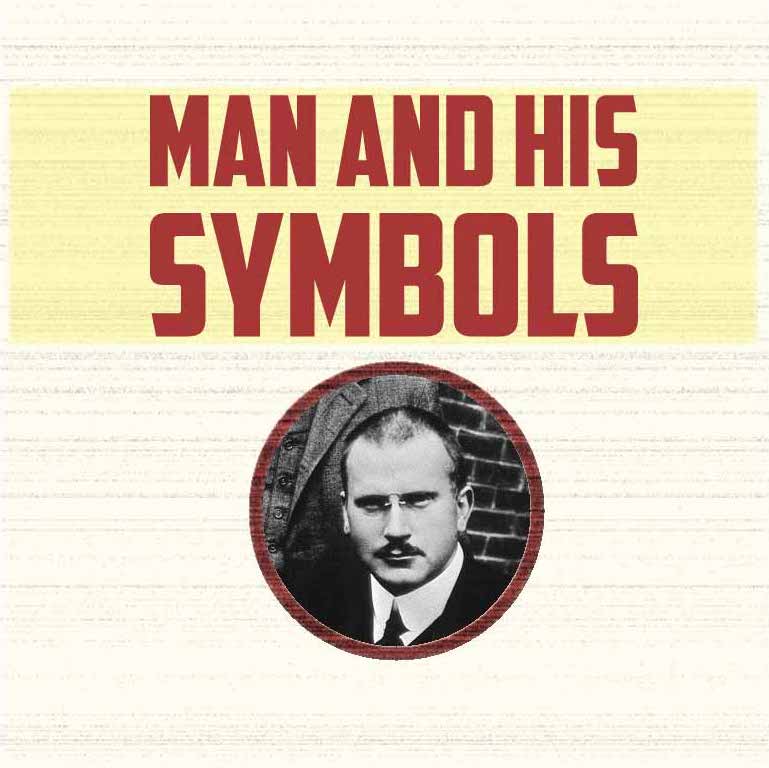 I recently completed reading the book Man and His Symbols by the renowned psychiatrist, Carl G. Jung. Jung is considered to be a genius in the field of psychology, especially in dream analysis and interpreting the words of the unconsciousness. This book just goes to prove his excellence in the field. I’ll be giving a quick summary of the contents of the book, what this book offers and how you can benefit from reading it.

Carl Gustav Jung was a brilliant psychiatrist with his ideas and concept that were revolutionary at that time. This brought him in the spotlight and he was noticed by Sigmund Freud, who was the founder of psychoanalysis and till this date considered to be the biggest name in the filed.

Jung and Freud partnered and worked in many projects, finding many useful insights about human psychology. But both of them had a different view of approaching psychology. This created a rift between the two and they separated.

Jung’s work is based around the concept of Individuation which is the act of finding the self. This is also discussed in the book. His other works included collective consciousness, the meaning of symbols in dreams, the origin and necessity of religion, extraversion and introversion.

Man and His Symbols – What’s in it

Man and His Symbols, in broader terms, is a book on psychology. But it is not limited to just trying to understand the mind of humans. The book ventures into multiple facets that make the human psyche.The most important pillar on which this book stand is dreams and their meaning along with analysis. The book offers many examples of dreams (from anonymous patients) and tries to give an idea about the reason for the dream. It also mentions that no matter how good a dream analyst gets, he/she can never get a “one-size-fits-all” technique to analyze anyone’s dream.

Each dream is unique because the individual who’s getting the dream has a unique life with unique events. So every time an analyst is studying the dream, he/she has to start over again from the basics.

The book is divided into five sections or parts and these parts are written by different people, and that’s the bad part about the book. I’ll explain that later in the article. Here are the different sections of the book along with the authors. These authors are all colleagues of Carl Jung.

This is the section that deals with the introductory parts about our unconscious and are written by Carl Jung himself. This part has most of the weightage for which the book is sold. The section discussed many of Jung’s works.

Jung discusses important concepts such as the Self, the Ego, the Shadow, the Anima, and Animus. A lot of insight about our culture, society, human behavior and dream language is in this section and people who buy this book for learning about Jung’s way of thinking and his studies will be most fascinated by this section.

Jung also talks about the symbols that we are fed by the unconscious mind and how to interpret them. He describes how he developed the method of psychoanalysis and how his way is different from that Freudian approach.

This is yet another interesting section that will not disappoint anyone who has liked the first section of the book. This section dives into the myths of different societies and the similarities between them. How stories of the folklore and even modern stores are influenced by our unconsciousness and collective thinking. This section shows the connection between humans and the symbols that were associated with them in the past.

He mentions that the modern man has given up all the superstition and myths in favor of science, but he fails to understand that someone immaterial as consciousness and psyche is something that cannot be understood with logic. It is a connection that stayed relevant for millennia and suddenly abandoning it results in problems, sometimes neurosis.

Some examples of this cultural symbolism are Christmas Tree, Easter Bunny, etc. We don’t know the exact meaning of these, yet it has a deeper connection with us. These indicate our shared evolution as a species. He also talks about some common archetypal motifs such as Hero, Trickster, Shadow, etc.

The Process of Individuation by M.-L von Franz

I think this part of the book holds a lot of significance in providing the philosophical aspects of psychoanalysis. This part helps readers to understand the purpose of their lives and you can get the most amount of practical material to improve your day to day life.

Symbolism in the Visual Arts by Aniela Jaffé

This section of the book deals with the art present in both the modern and ancient world and the psychological aspect of them. The writer shows how important it was for humans to express their art and feelings with the help of symbols, just like the unconscious and the dreams have symbols as their language.

The chapter mentions art ranging from painting to stone and cave art. A treat of a read if you are also an art enthusiast. I would suggest reading this chapter, along with all the other chapters, slowly.

This chapter also talks about animal symbols and the concept of spirit animal that was prevalent in almost all primitive societies. How some traits of animals were present in some members of the clan. How these symbols and acts reflected the dominating themes of the psyche in a given age.

Symbols in an Individual Analysis by Jolande Jacobi

To me, this section turned out to be the most uninteresting one. This is the section of Man and His Symbols where the author just describes a dream and its analysis. The dream is described and then the author gives the steps for analyzing the dreams. How and why the symbols are present in the dreams and what to make of it.

If you are looking to learn in-depth about the analysis of dreams and to make some sense out of your dream, this section of the book would be very helpful. But the content density and new ideas and concept that Jung introduces in the first chapter starts to decline as one progresses with the book. This penultimate chapter has the least amount of ideas and to be honest, I was bored while reading it, It felt more like a chore than discovering and learning something new, which I got from the previous chapters, albeit with a gradual decrease as I proceeded.

The Conclusion by M.-L von Franz

The last part is a small essay on the connection between science and unconsciousness and it talks about the discovery of duality of nature. How light behaves as a particle and as waves and this idea is true even for all the matter. It also talks about how modern physics has a close connection with psychology and how a union between the two different-looking subjects is necessary to understand the universe we live in and the universe that lives within us. An interesting read, providing a great philosophical ending to a great book.

What I Took from Man and His Symbols book.

Carl Jung wrote this book when he was 84 years old. This was his last work and the reason he wrote it was because of a dream. Jung saw a dream where he was able to express his concepts not just to psychologists but to a wider, general audience.

The book made a big impact on my way of thinking and viewing the events of my life as well as my dreams. The concept of Shadow, Anima and unconscious messages were the parts that I took from the book and got helped me a lot.

The concept of Shadow is that there is a part of your mind that has all the qualities you hate. This hate is because your ego, or your consciousness and a part of your unconscious does not want to be in association with the Shadow. So the qualities you hate in someone, you might have some of it in your Shadow. That is why Romans saw everyone else as Barbarians. This made me realize all the things I hate about other people is also prevalent in me.

The concept of Anima was also fascinating. There is a female aspect inside the mind of men (and male aspect in female, called Animus). This is influenced by the mother of the person and it can affect what kind of person you turn out to be. This concept was also interesting and you too can get a lot of help and understanding from it. I recommend you read it.

Books by Stephen Hawking
Books vs Movies; which one’s better

What you can get from it.

There is a lot you can get from Man and His Symbols. As it was stressed in the book, there isn’t a single thing that everyone will get for sure. Each mind different and will take different things from the same book. This is why I recommend you read it because there is something positive that you will get from it. Here is the biggest take away from the book that you will learn;

There is no one way to solve the problem. You need to put in the time and look for multiple different solutions to solve it effectively. The other thing that you may learn is the importance of integrating nature and symbols in your life. It does make things easy. I started believing that the constellations are looking over me and helping me. I know this is superstition, but it weirdly helps my consciousness. Read it, it is a good read. 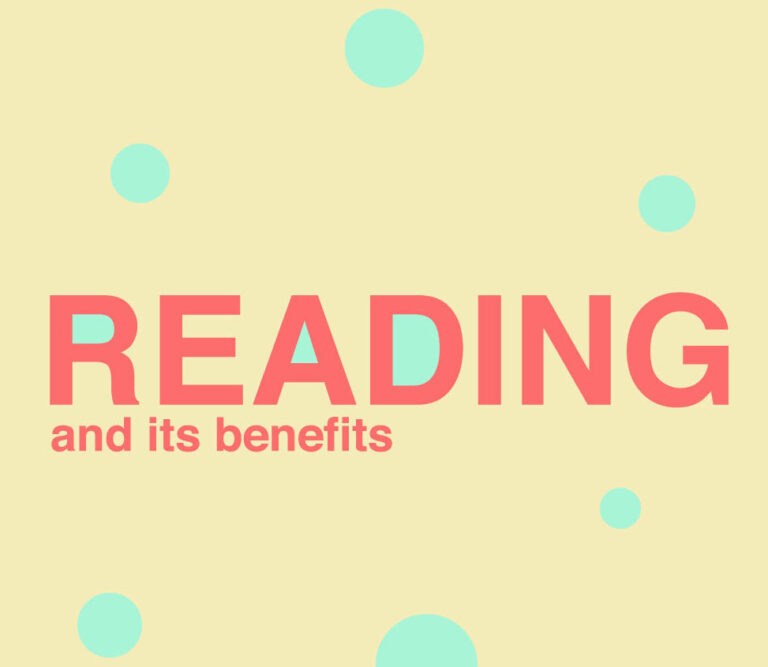 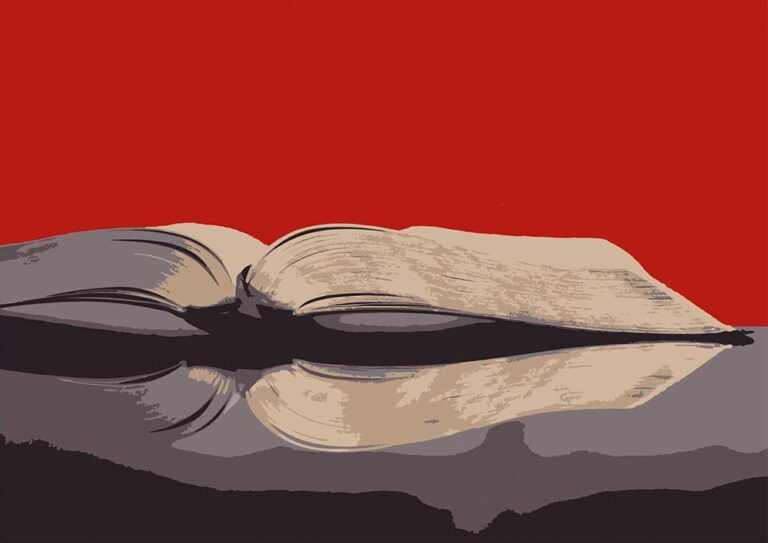 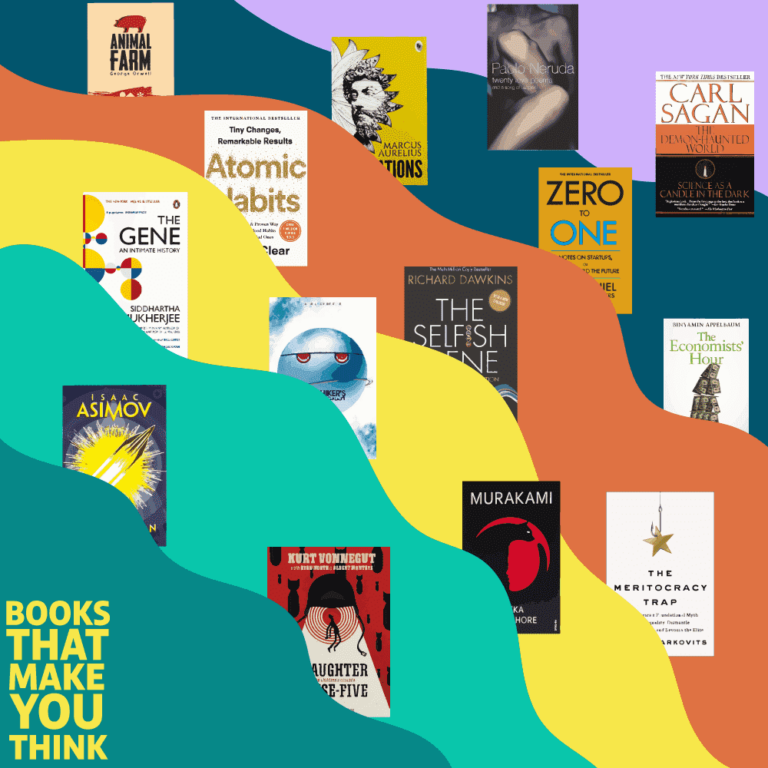 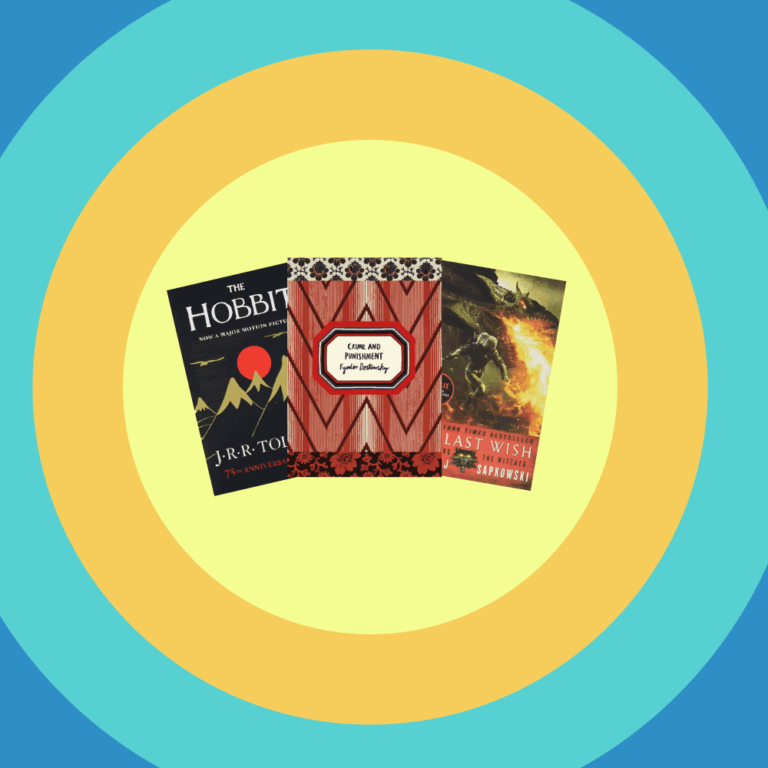 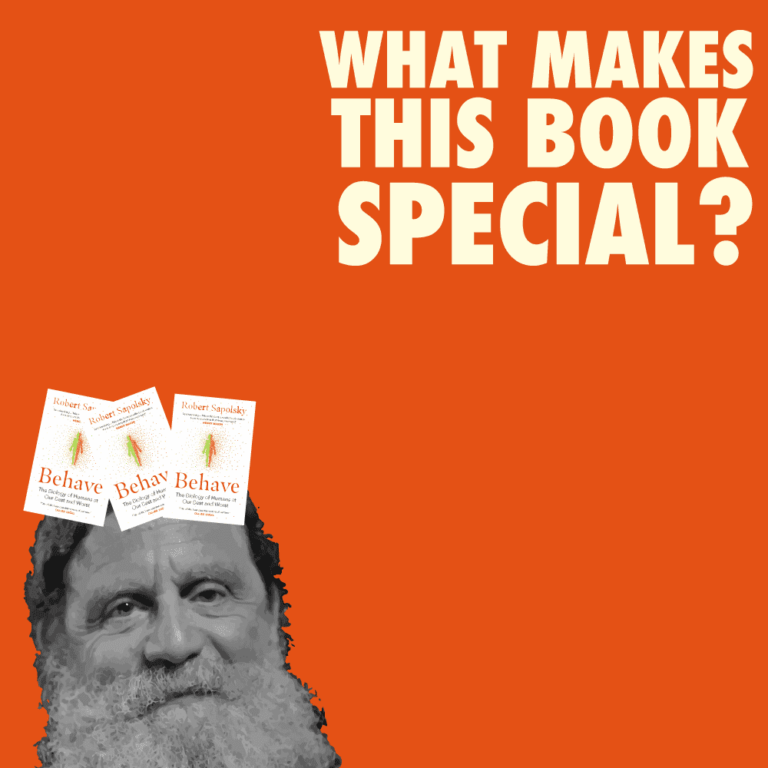 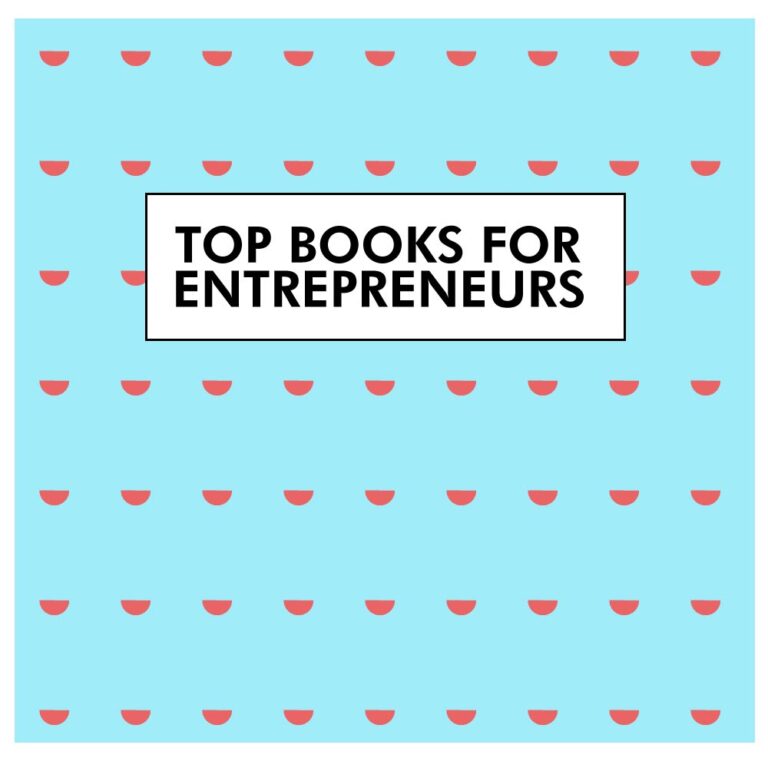